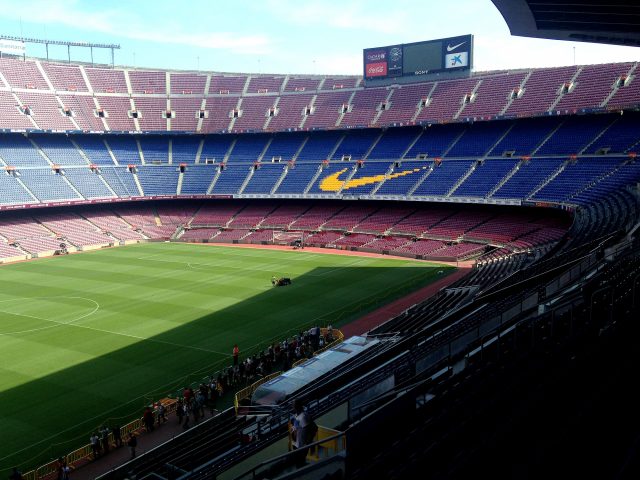 One of the most beautiful cities in Europe. Decorated with its unique beautiful architecture, Barcelona is definitely one of our most recommended destinations.

Points of Interest in Barcelona

Architecture by Gaudi. It is also a world heritage spot.  It is one of the most visited spots in Barcelona. Located in La Salut  neighborhood park Guell was built in the early 1900’s and designed by Antonio Gaui.

Guell reflects some of the best works of Guadi combining organic elements into urban elements.

It is now a municipal garden that is designed to peace and calm with its main focus on the terrace where you can see the whole city.

Park Guell was originally designed as an urban housing development project that later was designed as public space. Gaudi envisioned a group of high quality homes with the latest technological advancements at the time to ensure maximum comfort.

The original idea was from Eusebi Guell who was at the time a Spanish Entrepreneur made its money from the industrial revolution  and that is where the park gets its name.

Is one of the most interesting architectural roman catholic basilica 1882. The sagrada familia is not finished yet.

The basilica is unfinished even though its construction started in 1882 under the architect Francisco de Paula del Villar, and later by Antonio Gaudi.

The Basilica relied solely on private donations, but its construction has been slowly progressing throughout the years and interrupted only by the Spanish war.

It’s  construction resumed in 1950 and now with newer technology it has been possible to make progress faster. The Basilica is expected to be completed by 1926.

It is the center of the old part of Old Barcelona

Las Ramblas / La boqueria market. This area of Barcelona is a little bit more rustic than the rest of the city. It has a bohemian style and definitely some romantic tones to it.

The food is amazing too. So head over for some tapas and vermouths.

Known as Camp Nou, this is a football stadium home of FC Barcelona. Two European/ Champions League games have been played there. It is also the largest stadium in Spain. You can hop on a taxi cab and have them take you to the stadium.

They have daily tours in which you can access and touch the grass. If you want to see where the super stars such as Messi & Neymar and even some other great stars in soccer had played, be sure to include this stop in your next trip to Barcelona