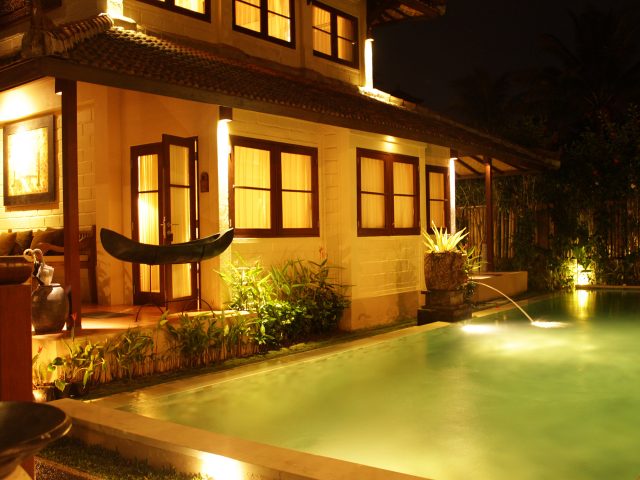 About a year ago I had the opportunity to visit Indonesia. This amazing county is one of the most populated and culturally diverse countries in the world.

The country sets the stage for diverse regins while the island of Java is mainly dominantly muslim. The Capital Jakarta is also home for many Christians and Jewish people.

As a westerner you might find it a little uncommon the fact that there are no alcohol sales in the city, except for some fancy hotels and restaurants. However you will be able to enjoy a cold Bintang just about everywhere you go.

Jakarta might seem a kind of a chaotic city because it is, But it is worth visiting and get lost in the chaos.

Point of interest  In Jakarta

We recommend spending three days there.

After spending a couple days in Jakarta we headed to Yogyakarta which is about an hour flight from Jakarta.

One of the great advantages of traveling through SouthEast Asia is the fact that flying is rather cheap.

Yogyakarta is an industrial and cultural powerhouse located in the center of the island of Java.

This city reflects the most  pure traditions of Javanese people as they are very protective of their culture. It feels like a small town but in reality it is a metropolis given that its population is a little over 3 million people.

While immersing yourself into the culture and the city we recommend visiting one of the most impressive temples in the world; the Budist temple of Borobudur.

This temple is located about 24 miles from the city of Yogyakarta, and one of the most amazing things is to take a tour very early in the morning to see the sunrise then head to the temple to discover its magic.

Doing a shared tour is the cheapest price. The tours start very early in the morning around 5 am you will be  picked up at your hotel and you will be in Borobudur at 6 am.